SKU: N/A
A+
Share this on the Socials...
Add to Wishlist

The first headset born out of Google’s Daydream VR platform, View was first revealed at I/O 2016 in late 2016. Google claims View is 30% lighter than other mobile headsets on the market – no names named but we’d guess they mean the newest Samsung Gear VR.

For now it’s only compatible with Google’s new Pixel phone, which is Daydream-ready, but Asus has announced one of its own is incoming, while we’re expecting compatible phones from Samsung, HTC, Sony et al. We’ve done a full Google Daydream VR review and have to say the headset has gone down a storm at Wareable HQ. When it comes to mobile VR experiences, it’s one of the best. It’s also currently getting a bit of a discount, so it might be a good time to jump in.

There are no reviews yet. 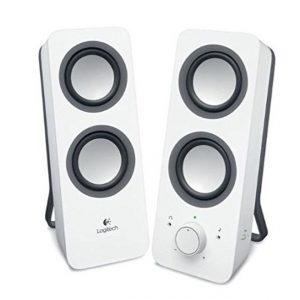 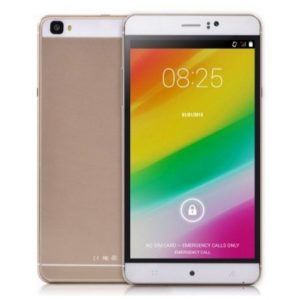